The IGS has raised significant concerns about the impact of new road proposals by Transport Infrastructure Ireland and Roscommon County Council on the surviving parkland landscape of Mote Park demesne (home of the Lion’s Gate archway), and on the setting of mid-18th century Scregg House which received vital grant aid for conservation works from the Society some years ago.

The Irish Georgian Society welcomes this opportunity to comment on the proposals for the N61 Ballymurray to Knockcroghery Road Project but has considerable concerns about the heritage impact of route options C and C-3.

The Society is particularly concerned about the detrimental impact of route C on an historic avenue through Mote Park demesne that was developed c. 1839 by 2nd Baron Crofton as a formal approach to the house. While Mote Park house was demolished in the 1960s and its parkland has been denuded, much of its outline remains and continues to contribute to an understanding and appreciation of the area. The record for Mote Park demesne in the historic gardens survey of the National Inventory of Architectural Heritage (NIAH) notes that its Site Footprint and Boundaries remain visible and that its Entrances, Drives and Avenues have not moved. The NIAH also includes a record for the Lion’s Gate (RPS Ref. 04200073) which, together with its lodges, formed a southern entrance to Mote Park and was partially restored in recent years by the Roscommon Heritage Group with grant assistance from the Irish Georgian Society. Other surviving historic structures of note within the demesne include the Derrydonnell Bridge (RPS ref. 04200072), a former laundry house (RPS ref. 04200074), and a church and mausoleum (RPS Ref. 04200075). 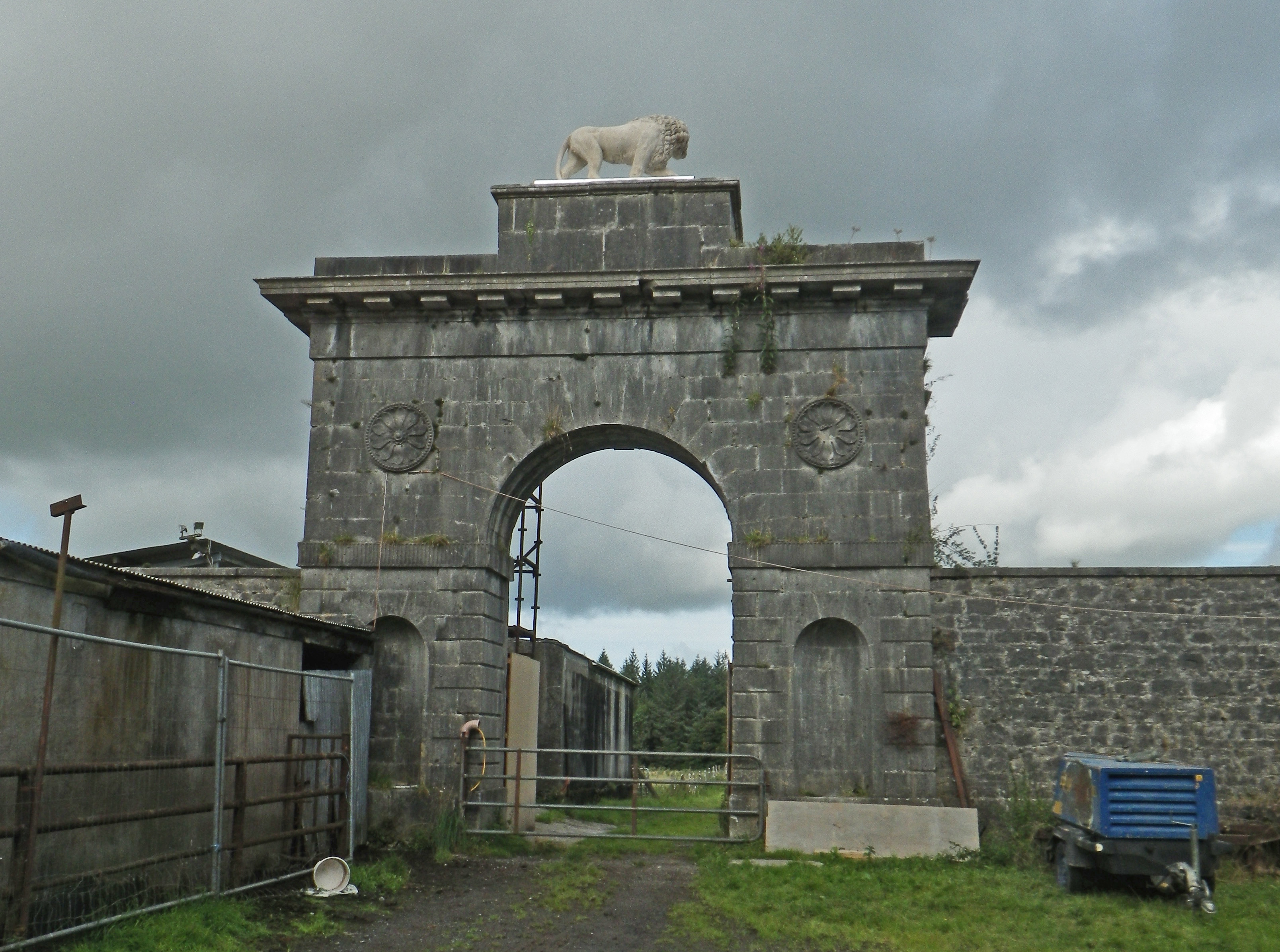 The surviving elements of Mote Park demesne are of significant architectural and designed landscape importance and, through the efforts of organisations such as the Mote Park Conservation Group, serve as a major local amenity. The further erosion of the demesne through the construction of route C would undermine its heritage and amenity value. For this reason, the Irish Georgian Society urges Transport Infrastructure Ireland and Roscommon County Council to discount this route as an option for the road project.

The Irish Georgian Society has further concerns about the impact of route options C and C-3 on the setting of Scregg House (RPS Ref. 04200045) which lies to the south of Mote Park. Scregg is a five-bay, three-storey over basement house that was constructed c.1765 and is of considerable architectural merit. It is also a site of archaeological significance with a tower house, a ringfort, and a cluster of Sheela-na-gigs lying within its pocket demesne. While Scregg House is no longer occupied, it is maintained by its owners who undertook repair works to the roof, windows, and rainwater goods some years ago with grant support from the Irish Georgian Society. The encroachment of a new roadway on the setting of Scregg would significantly undermine its character and diminish an appreciation of its heritage significance. 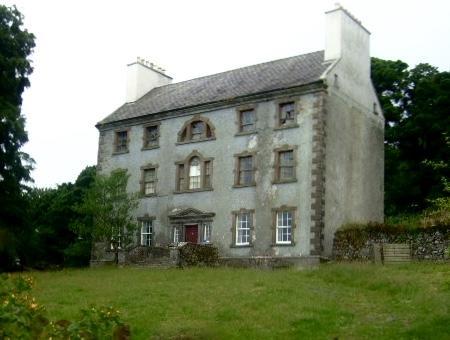 County Roscommon possesses an important built, landscape, and archaeological heritage which should be conserved and championed for future generations to appreciate and enjoy. In considering proposals for the development of the N61 Ballymurray to Knockcroghery Road Project, every effort should be made to ensure this. As such, the Irish Georgian Society urges that route options C and C-2 are not selected as preferred routes and that careful consideration be given to the heritage impact of the other options.